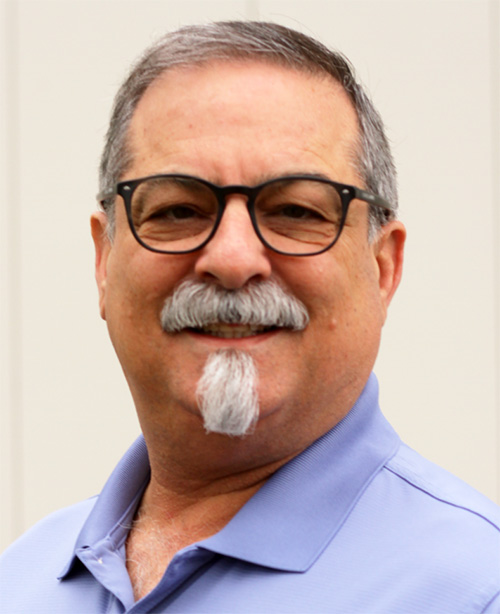 While in executive service for the auto manufacturers, he and his wife Grace sensed God's call to found MBS. Since 1986 Nick and his team have focused on serving Christian churches and ministries nationwide. His specific areas of expertise include organizational management, crisis resolution, and strategic implementation of technology.

Nick has been honored by:

In June, 2021 Nick announced the beginning of his transition to retirement. During the transition his MBS position will be Ambassador.

He also announced the founding of a new book publishing company, GreenDot.Press, where he hopes to help Christians who want to hear God's play call for their life.

Nick has been published in print hundreds of times.

He has been interviewed on syndicated radio and podcasts, and is a former member of the ECFA (Evangelical Council for Financial Accountability) Standards Committee.

Nick and his team have served thousands of Christian churches and ministries nationally, and he speaks often at national and regional conferences.

Want to know more about Nick?